Royal Caribbean Sails Away from Dubai

Royal Caribbean’s  Serenade of the Seas began sailing from Dubai in January 2010 with a series of 7 night cruises. 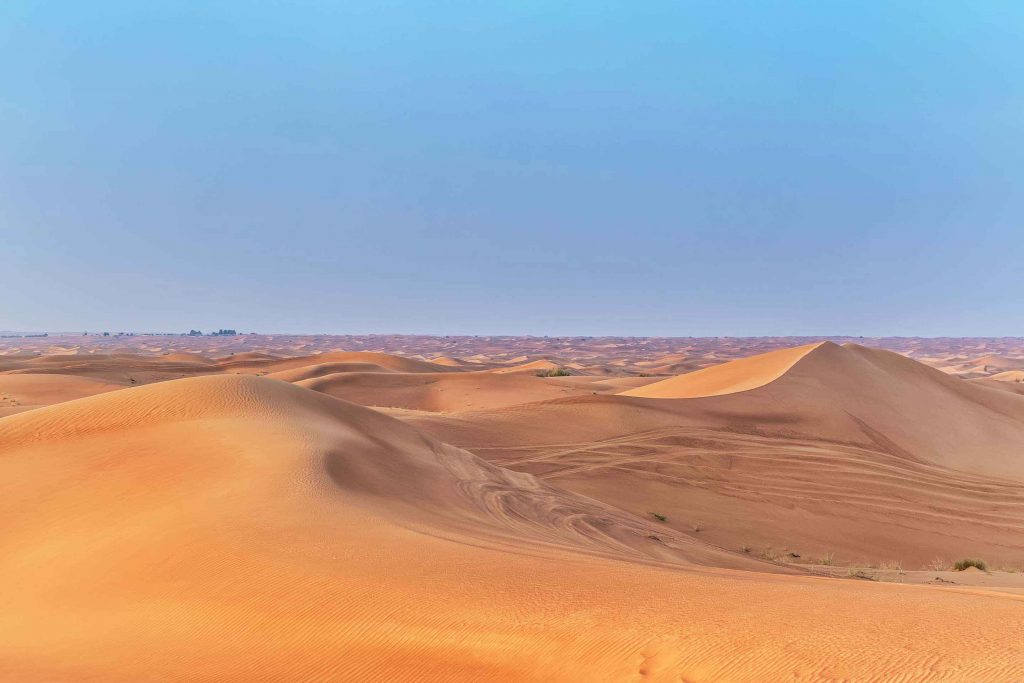 If you think Adventure is Dangerous, try routine, it's Lethal ..! . .

Responding to decreasing demand of cruise guest from the Emirate States, Royal Caribbean has announce that it will no longer base a ship out of Dubai after the 2012-2013 winter season.

Royal Caribbean stated that these plans were decided based on the announced retirement of the Monarch of the Seas from its fleet next spring.

They went on to explain that the passenger trends in the region just did not justify having a ship deployed from there year around.