Continuing with their NYC theme for their newest Ship, Norwegian has the high-kicking Rockettes, of Radio City Music Hall fame, will christen the Norwegian Breakaway on May 8, 2013  Norwegian Cruise Line announced. 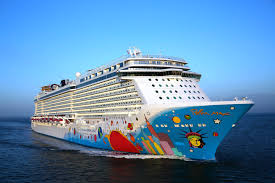 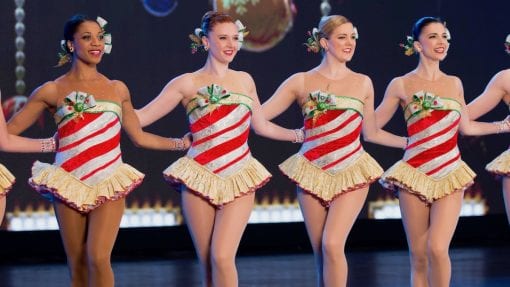 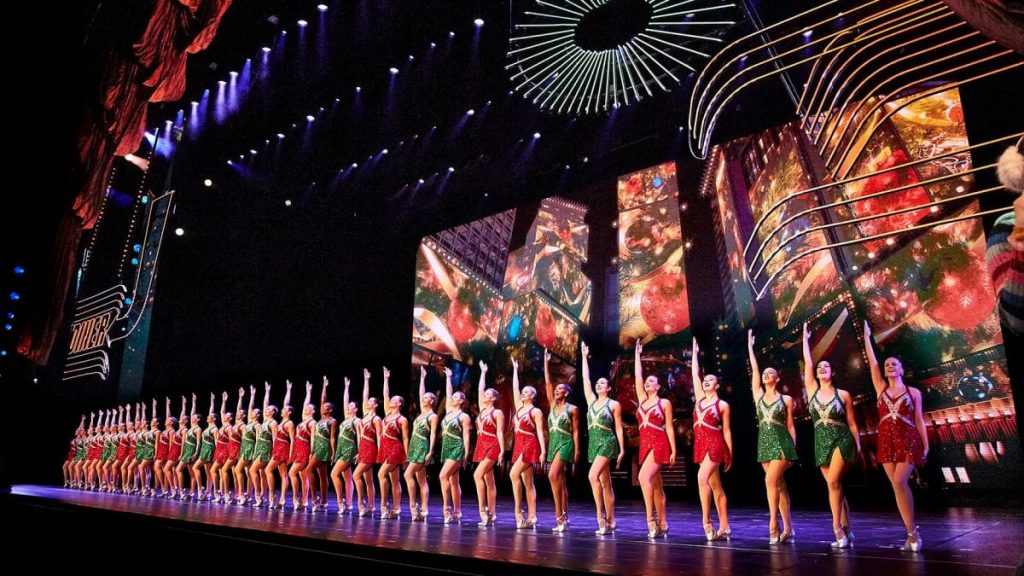 The Breakaway will be the largest ship to be home ported in New York City, and the cruise line said the choice of the Rockettes to serve as Godmothers will deepen its ties to the city. Two dancers from the troupe will be aboard the first six sailings of the ship and the first sailing of the month thereafter, to take part in special events.

This collaboration also includes designating Norwegian as the official cruise line of the Rockettes and Radio City Music Hall, and as an official partner of the group’s popular Christmas spectacular.

An 11-foot model of Breakaway will be on display year-round in the Radio City lobby and Christmas show-goers in 2012 will be able to enter a sweepstakes to win one of two cruises for four aboard Breakaway.