Norwegian Cruise Line board members, executives and officials from MEYER WERFT took part in the Keel Laying Ceremony of Norwegian Getaway at the ship yard in Papenburg, Germany on Tuesday, October 30, 2012 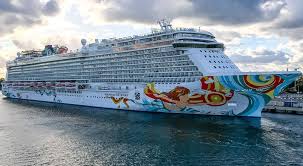 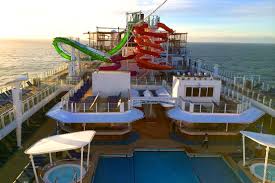 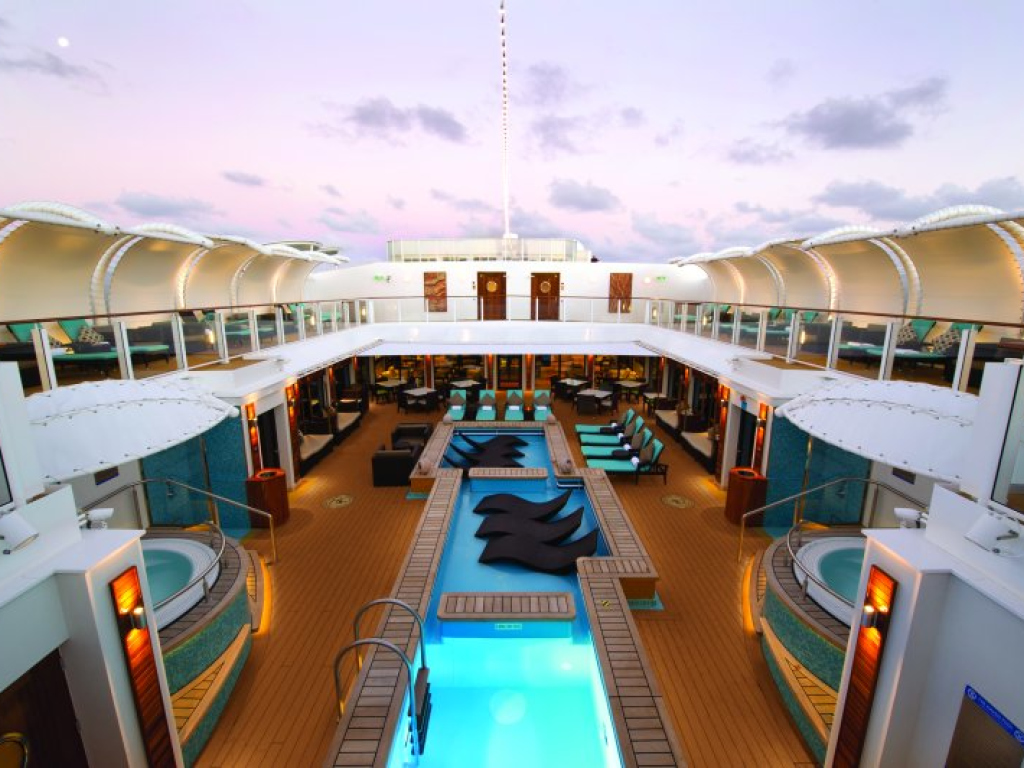 One doesn’t discover new lands without consenting to lose sight, for a very long time, of the shore.

During the official ceremony, block number 34, the first of 73 blocks that will comprise the 146,600 gross ton vessel was lifted into the covered building dock, marking the start of the block assembly.

In the dock, Kevin Sheehan, Norwegian Cruise Line’s chief executive officer, and  members of Norwegian’s Board of Directors laid the traditional “lucky coin,” before the first block, weighing 530 tons, was placed by a massive crane. A special commemorative coin featuring the ship was created to celebrate the day’s activities. A virtual version of the coin will be available this afternoon on the line’s Facebook page for fans to see and share with their friends.

“We are beyond excited to start construction of Norwegian Getaway, sister ship to Norwegian Breakaway,” said Sheehan. “The start of the block assembly is an extremely significant milestone and we eagerly anticipate the delivery of Norwegian Getaway in mid-January 2014.”

Norwegian Getaway is the second ship being built by MEYER WERFT utilizing a more efficient construction process which will deliver a ship of more than 146,000 gross tons in just over 12 months.

“Today we placed the first of the 73 blocks that form the structure of the ship,” said Bernard Meyer, managing director of MEYER WERFT.  “We are proud to begin the construction of Norwegian Cruise Line’s second Breakaway class ship and to continuing our partnership with one of the most innovative cruise lines in the world.”

Norwegian Getaway will begin weekly seven-day cruises from her year-round home port of Miami to the Eastern Caribbean on Sunday, February 1, 2014. The ship will be the largest ship to home port year-round in Miami, carrying 4,000 guests to tropical Caribbean destinations including Philipsburg, St. Maarten; St. Thomas, U.S. Virgin Islands; and Nassau, Bahamas.

Norwegian Getaway will feature a rich mix of stateroom options including The Haven by Norwegian, comprised of 42 Suites at the top of the ship and 22 additional Suites located throughout the ship; the innovative Studios, designed and priced for solo travelers; a wide range of Oceanview staterooms, Balcony and Mini-Suites; along with Spa Balcony, Mini-Suites and Suites in close proximity to the spa.