Norwegian Cruise Line has been named “Europe’s Leading Cruise Line” by the World Travel Awards for the fifth consecutive year. 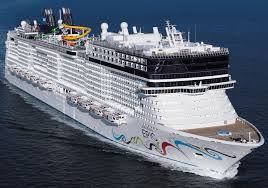 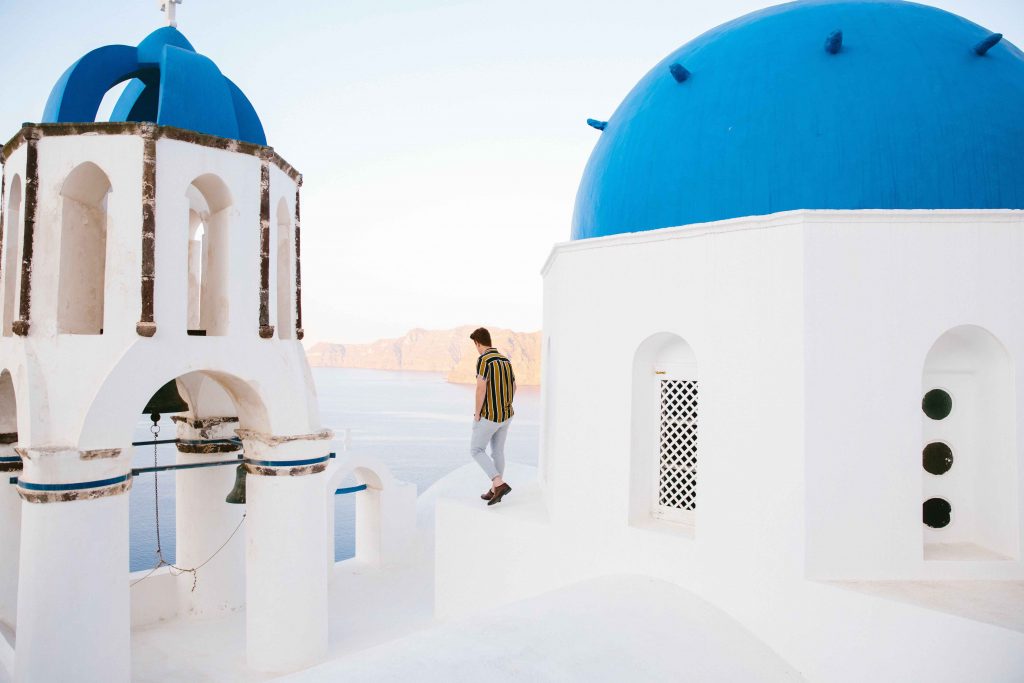 There was nowhere to go but everywhere, so just keep on rolling under the stars

The 19th annual awards recognize travel companies for delivering an outstanding customer experience and are voted by travel agents and consumers worldwide.

Norwegian, which has been honored with the accolade in 2008, 2009, 2010 and 2011, has four ships that offer magnificent cruise vacations through Europe ranging from seven to 14 days.

“We are incredibly honored to be recognized with this prestigious award for the fifth year running. We appreciate the support of travel partners and consumers from all around the world who voted for us,” said Kevin Sheehan, Norwegian Cruise Line’s chief executive officer.

“Norwegian is dedicated to offering an array of exciting itineraries that make it easy and convenient for guests to explore Europe’s most popular ports of call all while enjoying the freedom of Freestyle Cruising on the most contemporary ships at sea.”