Norwegian Cruise Line reached an agreement on October 17, 2012 with the Meyer Werft shipyard in Germany, to build a third new cruise ship to be added to their fleet. 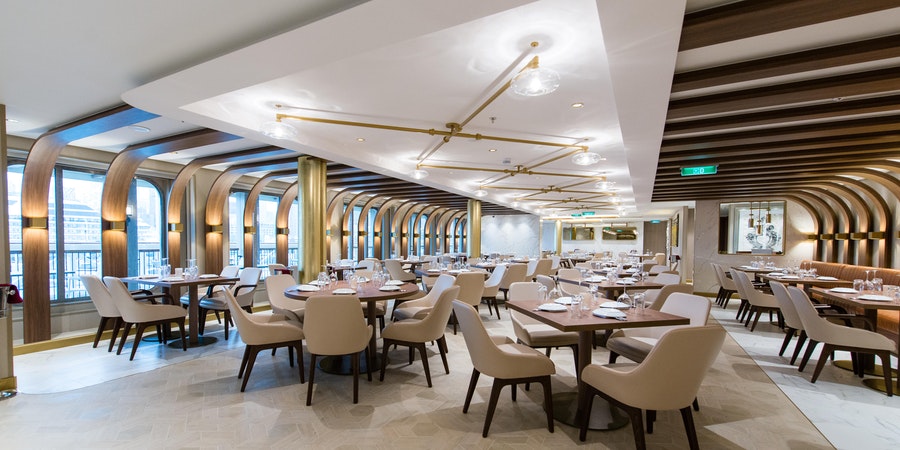 Traveling — it leaves you speechless, then turns you into a storyteller

The upcoming vessel will be 163,000-tons and debut October 2015 as Norwegian’s largest ship yet.

Again this is in keeping Norwegian as the leader of cruise lines with the youngest fleet.

“Norwegian Breakaway and Norwegian Getaway have garnered significant attention already in the marketplace with their innovative design, rich stateroom mix and world-class amenities.

Building on that momentum, along with MEYER WERFT’s expertise and efficiency in the design and construction process, we are extending the excitement and anticipation with a new, larger edition Breakaway Plus class ship to further distinguish the Norwegian brand,” said Kevin Sheehan, Norwegian Cruise Line’s chief executive officer.

The project is named “Breakaway Plus.” Other new builds Norwegian Breakaway and Norwegian Getaway will debut in 2013 and 2014.