For a few years Norwegian Cruise Lines has been letting people know that its newest ship, the Breakaway, will be dedicated to cruising out of New York City’s Manhattan Pier. 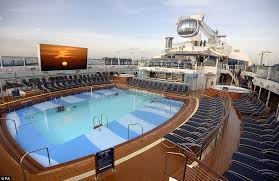 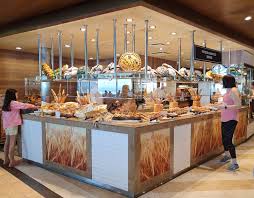 In life, it’s not where you go, it’s who you travel with.

Now Royal Caribbean has announce that their newest ship currently being build, the Quantum of the Seas will be also departing from New York’s Manhattan cruise terminal.

For years, cruises from New York City was a staple but as trends changed less cruises departed from this famed cruise port.

But NYC is now again one of the hottest cruise departures on the east coast.

Several cruise lines now sail from New York city to New England and Canada, to Bermuda, to Europe and finally to the Caribbean.

The east coast cruise terminals have seem a nice influx of ships to cruise out of ports such as Cape Liberty, NJ; Baltimore, MD; Norfolk, VA and Charleston, SC.

But the greatest increase of cruise traffic is NYC and why not – it is the city that never sleeps, right?

So Bon Voyage all you New Yorker’s and East Coasters – enjoy the ride!