Celebrity Cruises announced the names of their new  Godmothers for their newest ship the Celebrity Reflection. 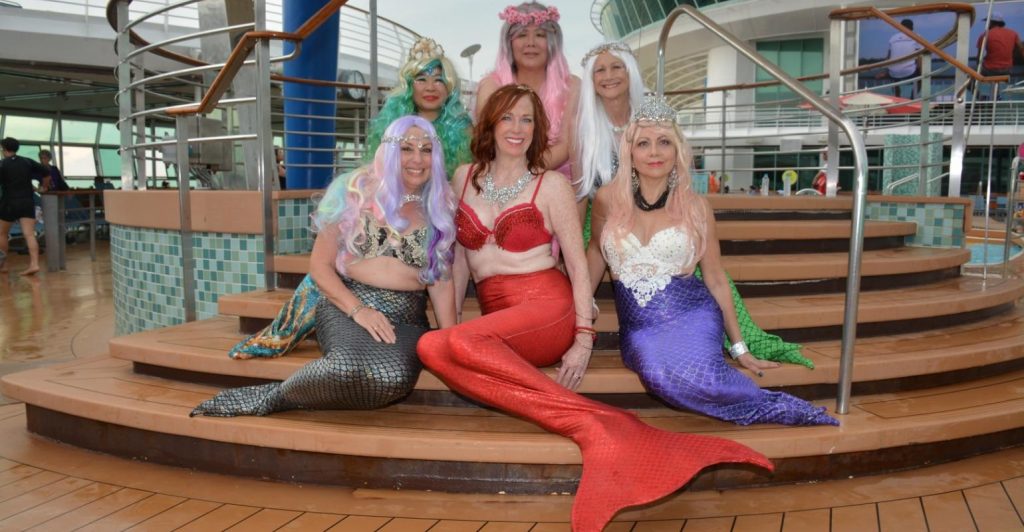 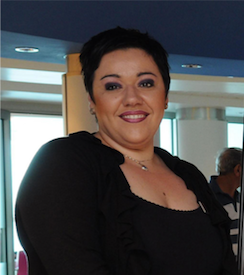 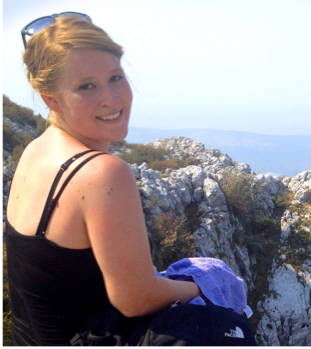 Celebrity’s announcement chose their own stars or ‘celebrities’ as Godmothers  and did it in a very special way. With October being national Breast Cancer awareness month, Celebrity named four employees as their  Godmothers of Celebrity Reflection, these four women have personally had an impact with breast cancer.

The four godmothers are:

Celebrity Reflection is the fifth Solstice-class ship and will offer seven-night Eastern Caribbean sailings from Miami. This is really an awe-inspiring decision and reflects so much how Celebrity Cruise Lines values their employee as their own stars!