Carnivals Destiny To Become A Ray of Sunshine

Carnival Sunshine, Behind the Name 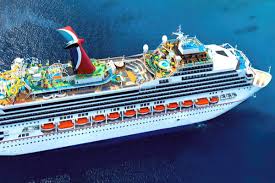 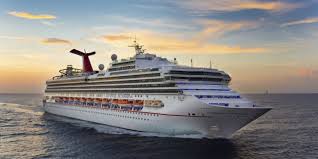 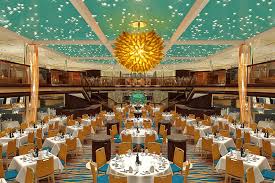 One’s destination is never a place, but a new way of seeing things

An interview with Carnival CEO Gerry Cahill about the Carnival Sunshine.

“We felt like what we were taking was so significant that we had to communicate the idea that it’s a new ship, it represents the direction we are taking the Carnival brand in,” Cahill said.

The massive $155-million undertaking has over a million man hours invested which involved gutting the ship and having it rebuilt.

“Not one part of this ship went untouched during the dry dock,” Cahill added.

From the revitalized main atrium to the expanded three-story serenity deck, Carnival Sunshine really does have something for everyone.

After spending the summer in the Med., Carnival Sunshine will go to New Orleans until April 2014, before moving one last time to Port Canaveral – giving her three homeports in on year time.