The on-site daycare center at Carnival Cruise Line’s headquarters in Miami, Florida held a bike-a-thon recently to raise money for the St. Jude Children’s Hospital, an organization that Carnival is very close with. 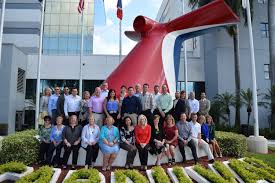 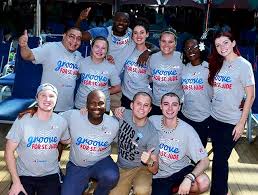 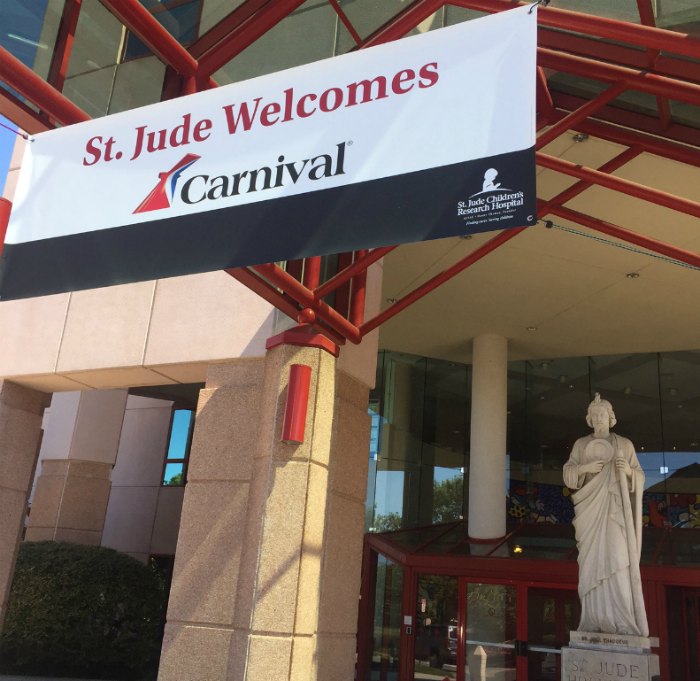 The kids peddled around the playground raising more than $200 for the Memphis-based St. Jude Children’s Hospital, a hospital that fights against pediatric cancer and catastrophic diseases.

The bike-a-thon is just one of the ways Carnival donates to St. Jude. Recently the Miami shore-side offices raised $2,300 with a cuddly bear sale.

At sea Carnival holds Groove for St. Jude, a fleet-wide event held on board that assists the company’s three-year goal of raising three-million research dollars for the hospital.