5 Reasons To Have A Passport

Let’s face it, if you want to legally leave the country chances are you are going to have a passport. 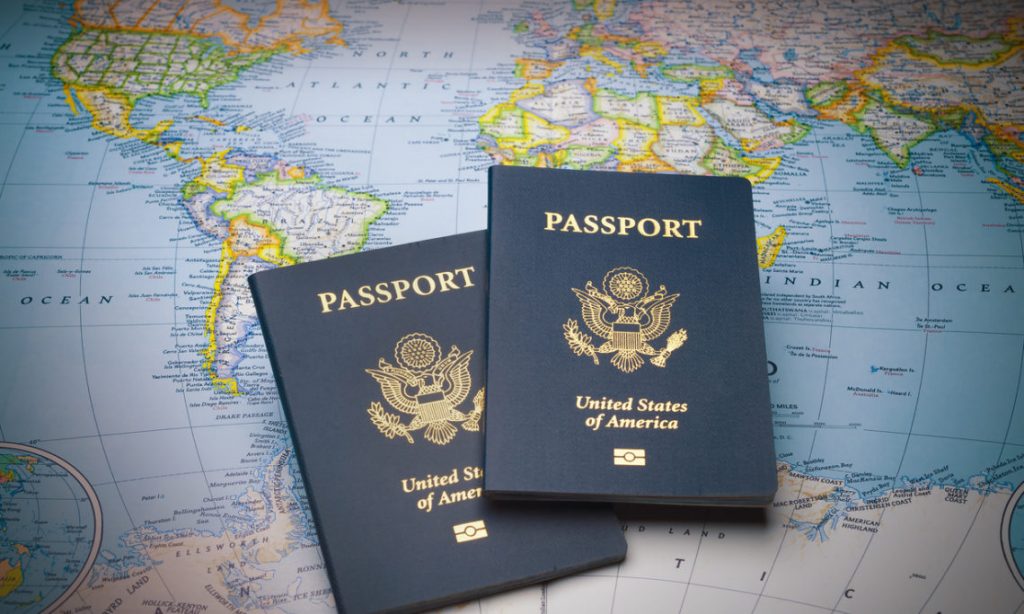 Sure, you can skate by with just a birth certificate if you’re taking a cruise but eventually you’ll want to travel to more exotic ports of call.

Here are five reasons to have a passport:

1. It’s a ticket to the world. If you ever want to step foot outside the United States or the Caribbean islands, you’ll need passport. Believe it or not, there’s life and really awesome cool cruise destinations beyond our own backyard. You haven’t lived until you’ve walk the historic sites of Italy or visited the Anne Frank House in Amsterdam.

3. Relieves “what-if” scenarios. If you are using a birth certificate and a driver’s license  to go on a cruise and you get injured in a foreign country, there is going to be a lot of red tape to get you back to the United States.

5. The government makes us. There’s no way around it, if you want to legally leave and return to the United States, it’s required by federal law that you have a passport.